It is good to know the types of heating systems before making a decision on the most appropriate method to heat your home.

First of all, we can differentiate between two types of heating systems:

Going into a little more detail...

A) SYSTEMS WITH NOT CLEAN ENERGY SOURCES

Electric heating systems are based on an effect that when an electric current flows through a conductor, it opposes a certain resistance to the flow of the current, causing part of the energy to be dissipated as heat.

Most common types of electric heating:

The boiler uses a combustion system where the diesel burns causing controlled flames. The fire heats the heat exchanger where the water increases in temperature to later pass to the circuit of pipes that take it to the radiators.

B) SYSTEMS WITH CLEAN ENERGY SOURCES

Biomass boilers use organic waste as an energy source, the most common being pellets. The pellet is a small conglomerate of between two and three centimeters, formed from pressed wood sawdust; It is a material of high density and great calorific value.

Biomass boilers are connected to the hot water and heating circuit of the house, in a similar way to gas or diesel boilers. Its operation is based on the recovery of the heat generated during the combustion of biomass to heat the water in the boiler exchanger circuit, so that it diverts hot water to the heating circuit.

Aerothermal is a heating system that extracts the existing energy in the air through the outdoor unit to transfer it to the water stored in a pump, which will later provide domestic hot water.

This system works by means of a heat pump made up of two elements; on the one hand, the heat pump group, which can be made up of an outdoor and indoor unit and, on the other, a DHW storage tank.

Both elements are linked by a circuit made up of an evaporator, a compressor, a condenser and an expansion valve.

Geothermal energy is renewable energy that takes advantage of the heat that emanates from the earth. Under the surface of the earth there is energy stored in the form of heat that we can use to heat our homes; for this we need systems that allow us to capture it. The operation to produce heat is very similar to that of aerothermal energy. 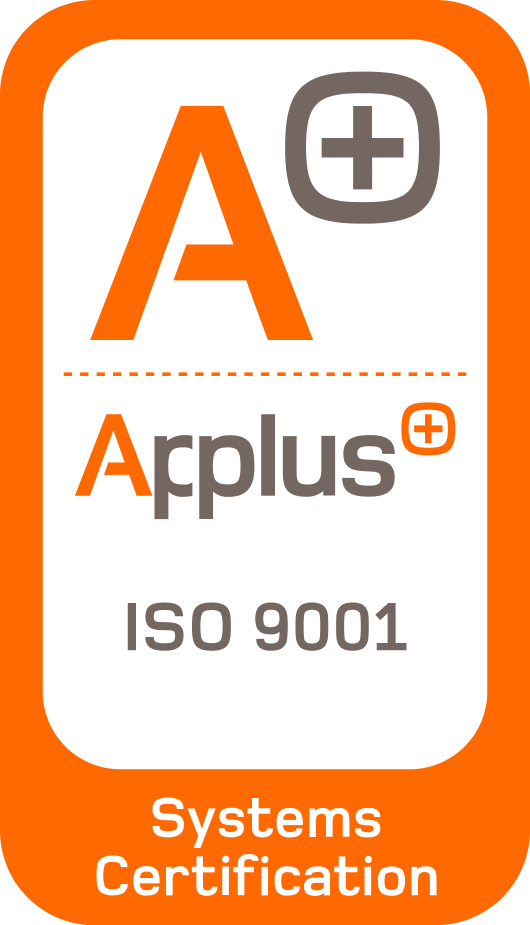 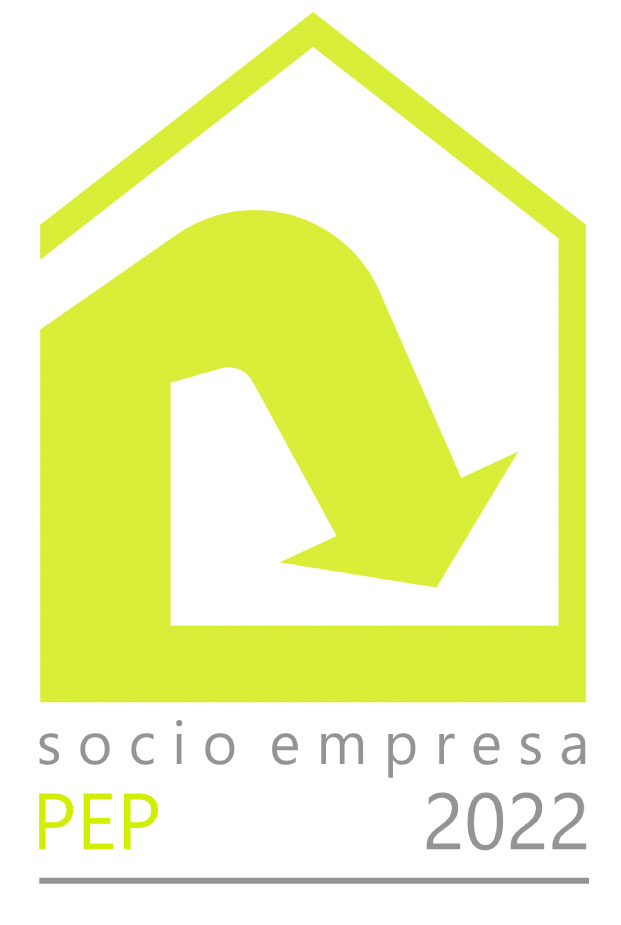